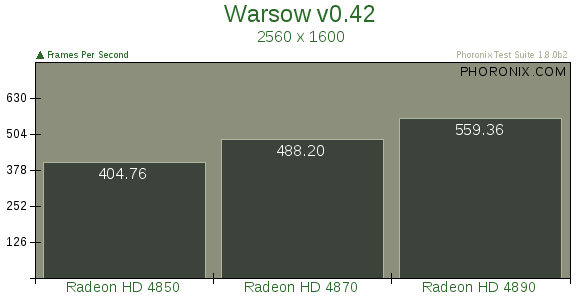 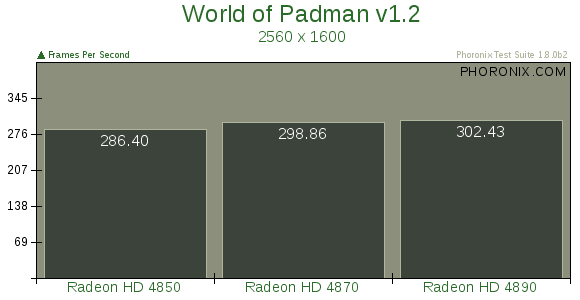 With World of Padman, which uses the ioquake3 engine, the Radeon HD 4890 came out on top. It was not much faster than the RV770 graphics cards, but that is to be expected considering World of Padman is not that demanding on the graphics processor.