One of the common complaints about the ATI Catalyst Linux driver is slow 2D performance, but is this really the case? Does AMD's binary-only Linux driver have 2D performance issues that could actually make it run slower than the open-source driver developed by the X.Org community through specifications released by AMD? In this article we have run a total of 28 benchmarks looking squarely at the 2D performance between the Catalyst (fglrx) driver and the xf86-video-ati (Radeon) drivers on Ubuntu Linux. 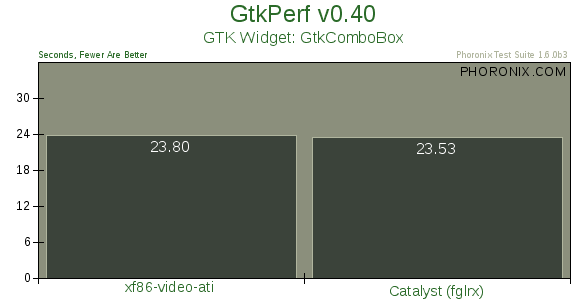 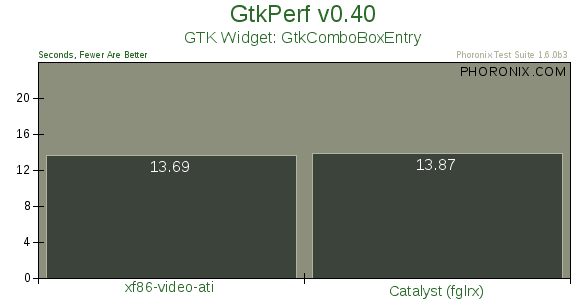 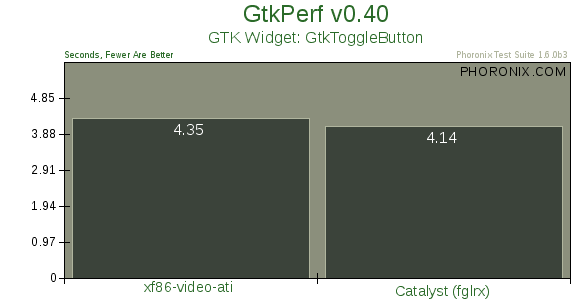